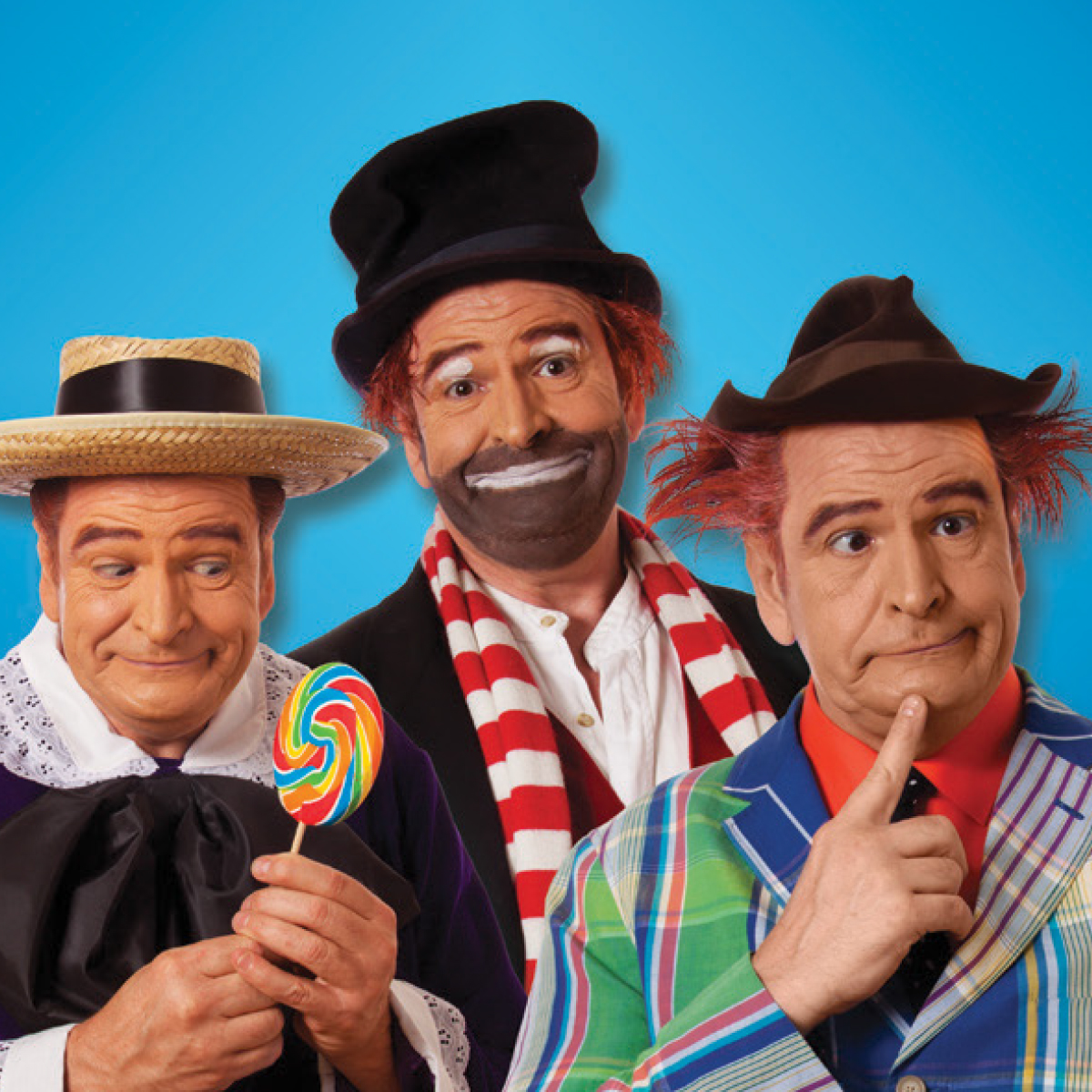 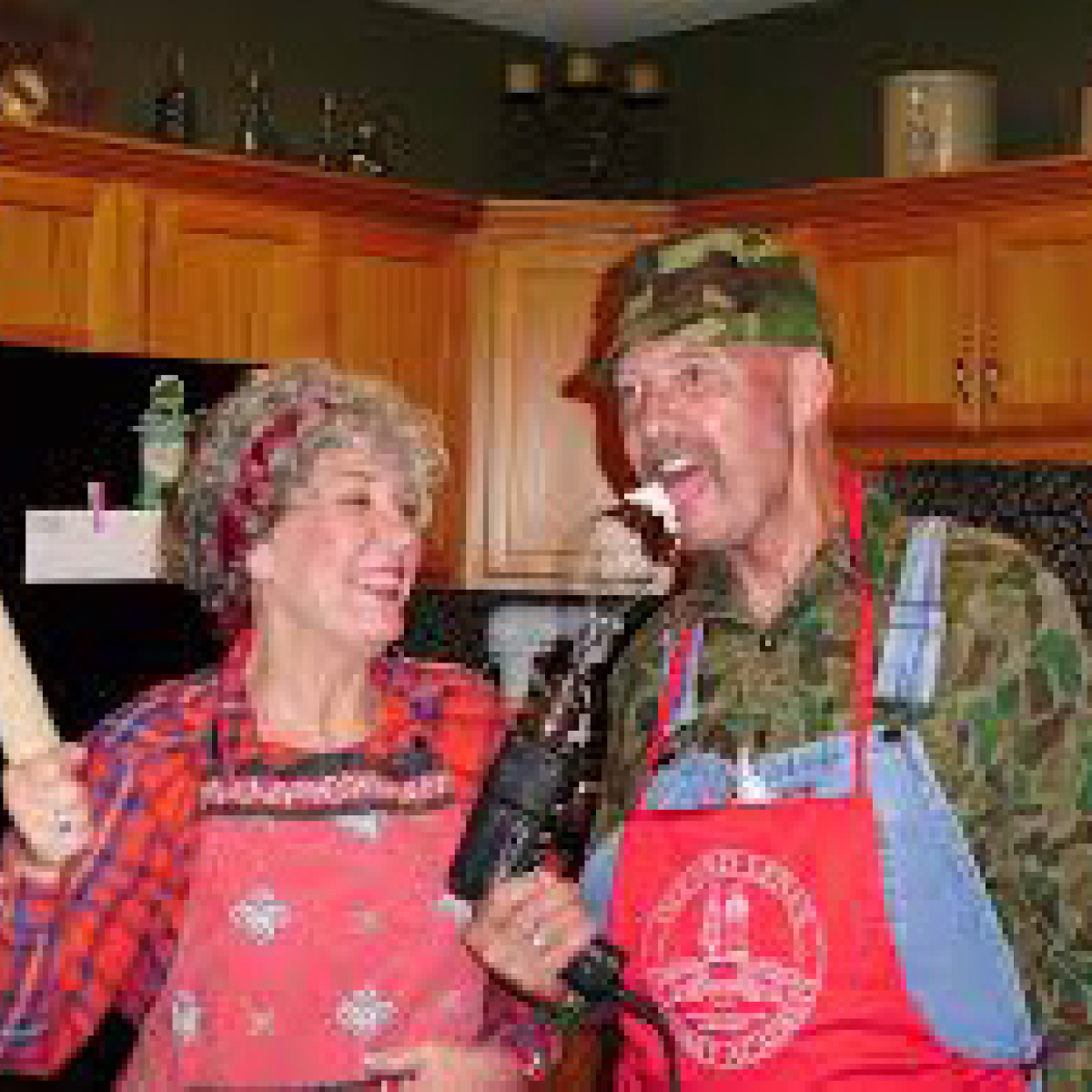 Ole and Lena in Cafe Chaos

Produced and written by Mike and Julie Bateson

Lena's snooty cousin, Mildred has returned to Postdam to purchase the Chat and Chew Cafe. After a couple of months of successful operation she heads off to a food show and ask Ole and Lena to look after the place. Lena is elated, but Ole wants no part of it. It's a recipe for disaster, and hilarity in this all new show! Tickets: $27.50 per person.

The Wichita Lineman is a tribute to the music of Glen Campbell featuring Carl Acuff Jr. The show covers Campbell's greatest hits that everyone knows and loves. Including "By The Time I Get To Phoenix," "Gentle On My Mind," "Rhinestone Cowboy," and so many more.