Some exceptions may apply.

You can order your tickets online anytime.

The Old Creamery Theatre is dedicated to performing high-quality, live professional theatre for audiences of all ages and interests. The company offers a wide variety of plays each season, as well as many different educational opportunities. Since opening its doors in 1971, just over two million patrons have enjoyed live performances by the Old Creamery Theatre.

Season tickets are on sale now! By ordering season tickets you can save big bucks and you get to select your seats before the general public! It's the best deal around!

Individual ticket sales to the Main Stage season will begin in January 2020. 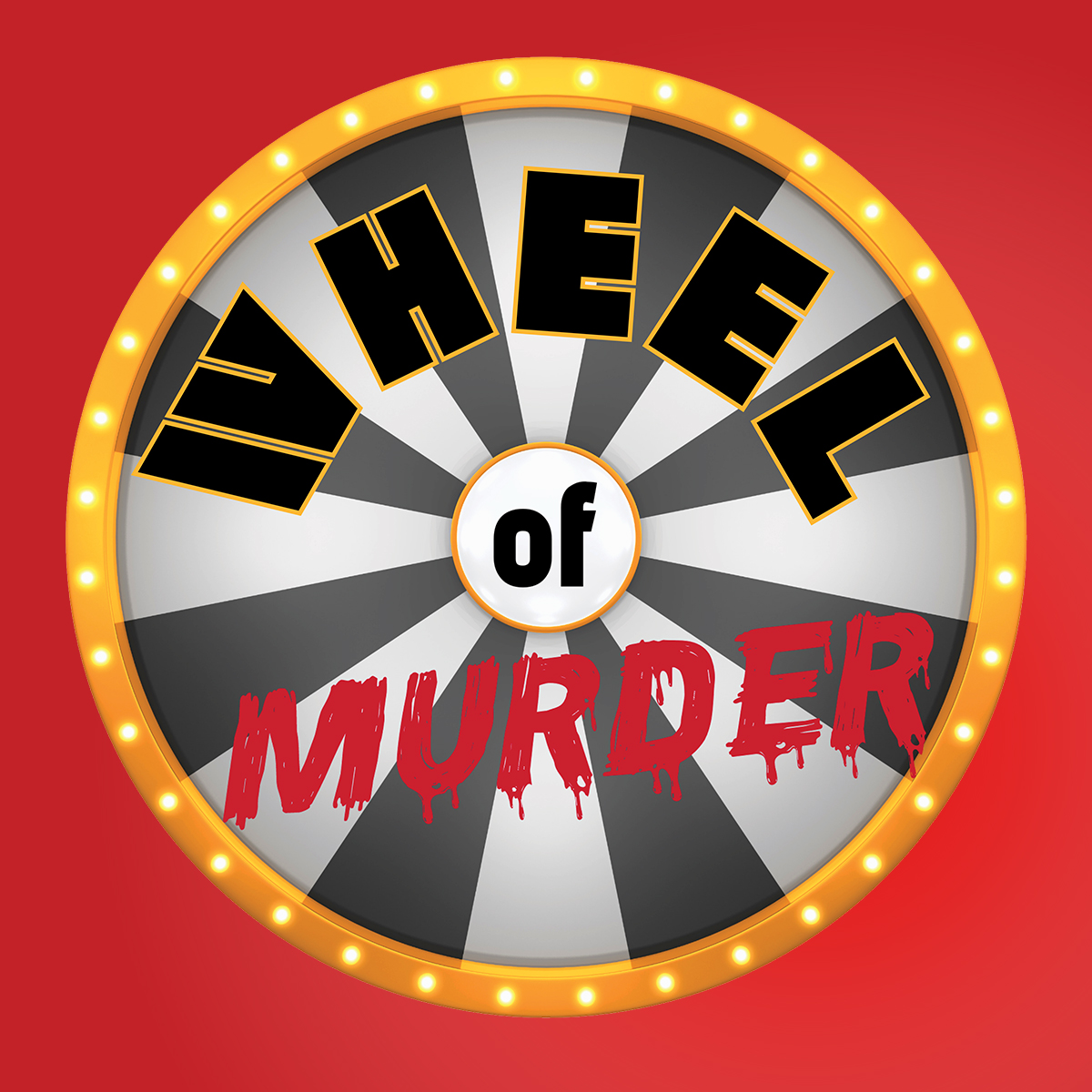 You've been invited to enjoy a delicious meal and attend a taping of the hit game show Wheel of Money! The contestants are DYING to win big, but unfortunately the only thing someone will be leaving with is a toe-tag. Come laugh until it hurts and find out whose name is on the death certificate!

Tickets: $52 per person. Held at and catered by the Price Creek Event Center.

This musical tells the amazing true story of Buddy Holly's rise to fame. The show features over 20 of Buddy Holly's greatest hits including "That'll be the Day," "Peggy Sue," "Everyday," "Oh Boy" and many more!

Unbreakable bonds are formed in this small-town beauty parlor... Watch as a group of strong southern women find unlikely friendships and create a community of their own, all while wearing hair curlers.

Nana has taken a gamble and moved to Las Vegas, where she and her sidekick Vera are working as seamstresses for a show... What could go wrong? Everything! Don't miss this hysterical sequel to Nana's Naughty Knickers.

Book by Heather Hach, Music and Lyrics by Laurence O'Keefe and Nell Benjamin. Based on the novel by Amanda Brown and the Metro-Goldwyn-Mayer Motion Picture.

She's going to Harvard! What, lie it's hard? After proud sorority girl Elle Woods gets dumped by her boyfriend for someone "serious," she decides to show everyone how seriously determined she can be.

The Church Basement Ladies in You Smell Barn

Return to the basement for the Iowa premier of this installment of the wildly popular Church Basement Ladies Series! Laugh along with the ladies as they show you snippets of rural life in this new musical comedy!

Miracle on 34th Street - The Musical

From the creator of The Music Man, comes this classic Christmas tale about family, friendship, and believing in magic. Re-live this quintessential holiday favorite and hear the iconic song "It's Beginning to Look a Lot Like Christmas" as it was originally intended!

A Year With Frog and Toad

Book & Lyrics by Willie Reale. Music by Robert Reale. Based on the books by Arnold Lobel.

This whimsical musical follows two best friends – the cheerful, Frog and the grumpy Toad – through four fun-filled seasons. Part vaudeville, part make believe, and all charm, A Year with Frog and Toad celebrates a friendship as unique as these characters.

Music by John Kavanaugh. Book & Lyrics by Jeremy Desmon. Based on the books by Margret & H.A. Rey & the Play, Owned by Universal Stage Productions.

Curious George can’t wait to help Chef Pisghetti serve his legendary meatballs, but something is keeping the crowd away… the Meatballs-O-Matic machine! In order to save the day, George goes on a mission to enter his friend’s meatballs in the world-famous Golden Meatball Contest in Rome.

Adapted by James E. Grote. Music & lyrics by George Howe. Based on the book by Doreen Cronin, Illustrated by Betsy Lewin.

The animals can’t wait to throw a party with games, candy, and a costume contest but Farmer Brown refuses to allow the festivities because he’s afraid of Halloween. Join the barnyard crew as they show Farmer Brown that sometimes a little scare can be big fun in this spook-tacular new musical.

Junie B. Jones: The Musical

Book & Lyrics by Marcy Heisler. Music by Zina Goldrich. Based on the book series by Barbara Park.

It's Junie B.'s first day of 1st grade, and a lot has changed: Lucille doesn't want to be best pals anymore, there’s a new kid, PLUS Mr. Scary thinks Junie B. may need glasses! Throw in a kickball tournament and a "Top-Secret Personal Beeswax Journal" and 1st grade has never been more exciting!