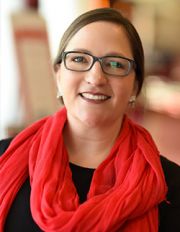 Ashley’s arts management career has taken her from Dallas to Boston, but she couldn’t be happier to now call Iowa and Old Creamery Theatre home. Previously, she served as Director of Advancement for Barrington Stage Company in Pittsfield, MA and Director of Development for Flat Rock Playhouse – the State Theatre of North Carolina. Additionally, she has worked in marketing and development for Virginia Stage Company, Dallas Black Dance Theatre, Lyric Stage (Dallas, TX) and the Eastern Iowa Chapter of the American Heart Association. She has a BFA in Musical Theatre from Emerson College and an MBA and a Masters in Arts Management both from Southern Methodist University. Her husband, Alex, is a music director working in regional theatres across the country. When he’s in town, they share a home and a teacup schnauzer named “Maybe” in Cedar Rapids. 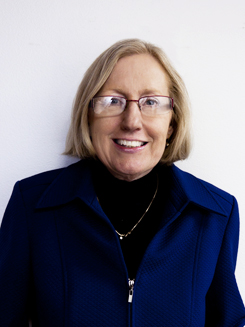 Pat Wagner started with the Old Creamery as the Box Office Manager in 1997 and was promoted to General Manager in 2001. She loves her job and the people she works with which are like a family to her and she feels very fortunate to be a part of this all. Her hometown is Victor, Iowa and she currently resides in  Homestead with her husband, three dogs, one cat, and one bearded dragon. She has 3 adult children and four grandchildren.  When she is not working she volunteers for Last Hope Animal Rescue.  Other favorite past-times are antiquing and garage sales. 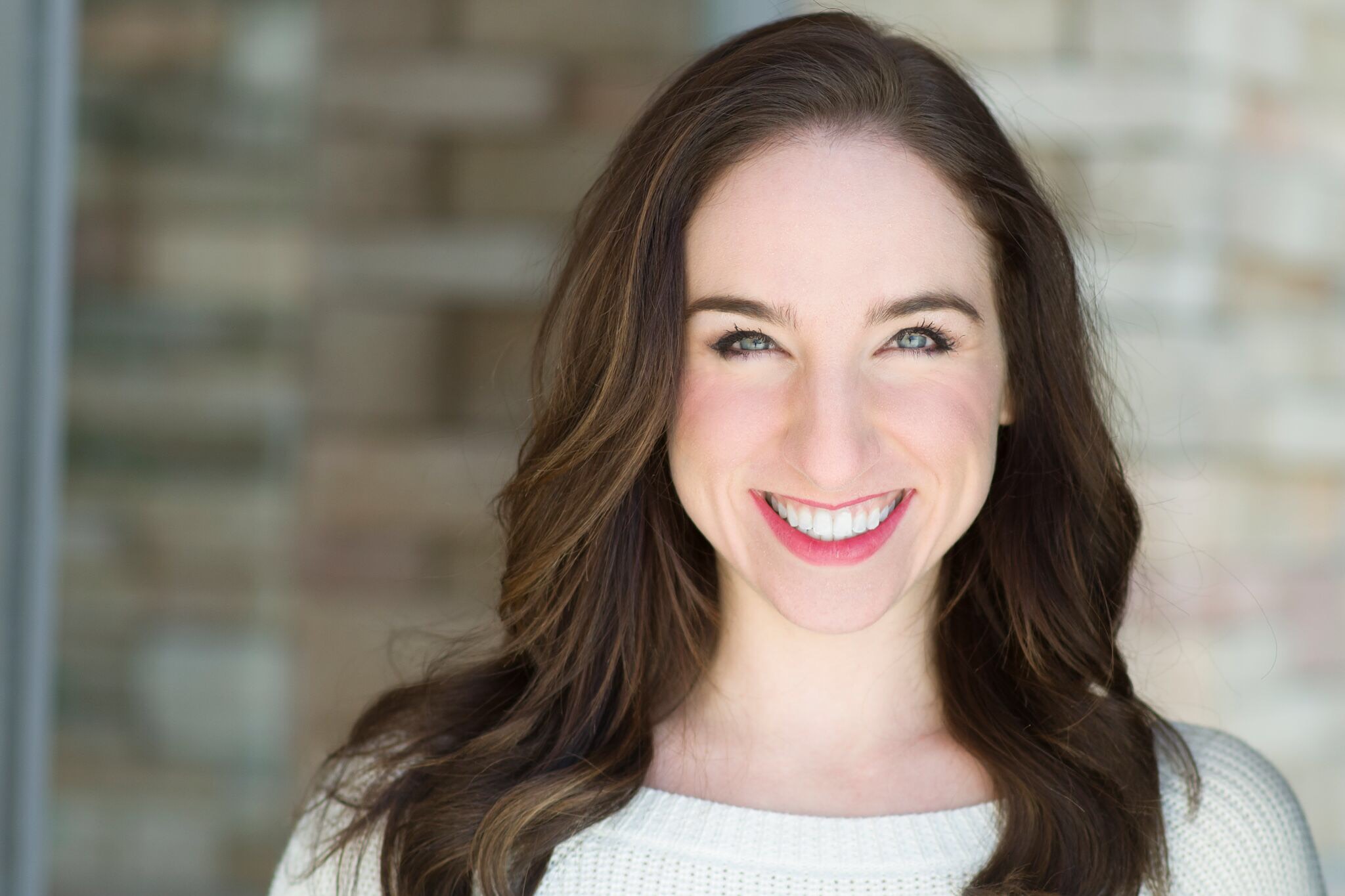 Katie Colletta originally hails from Rockton, Illinois, and received her BFA in Musical Theatre from Millikin Univeristy in Decatur, Illinois. This season she is honored to be serving the company as an Interim Artistic Director alongside her incredible husband, Keegan. Since joining the Old Creamery team in 2013 she has had the opportunity to direct, choreograph, teach, and perform, and she is beyond thankful for this artistic home. Favorite roles onstage include Sophie in Mamma Mia!, Ariel in Footloose, Fern in Charlotte's Web, and Mimi in A Comedy of Tenors. She and Keegan got married in Ireland and now live in Fairfax with two very spoiled kitties name Penny and Lulu. 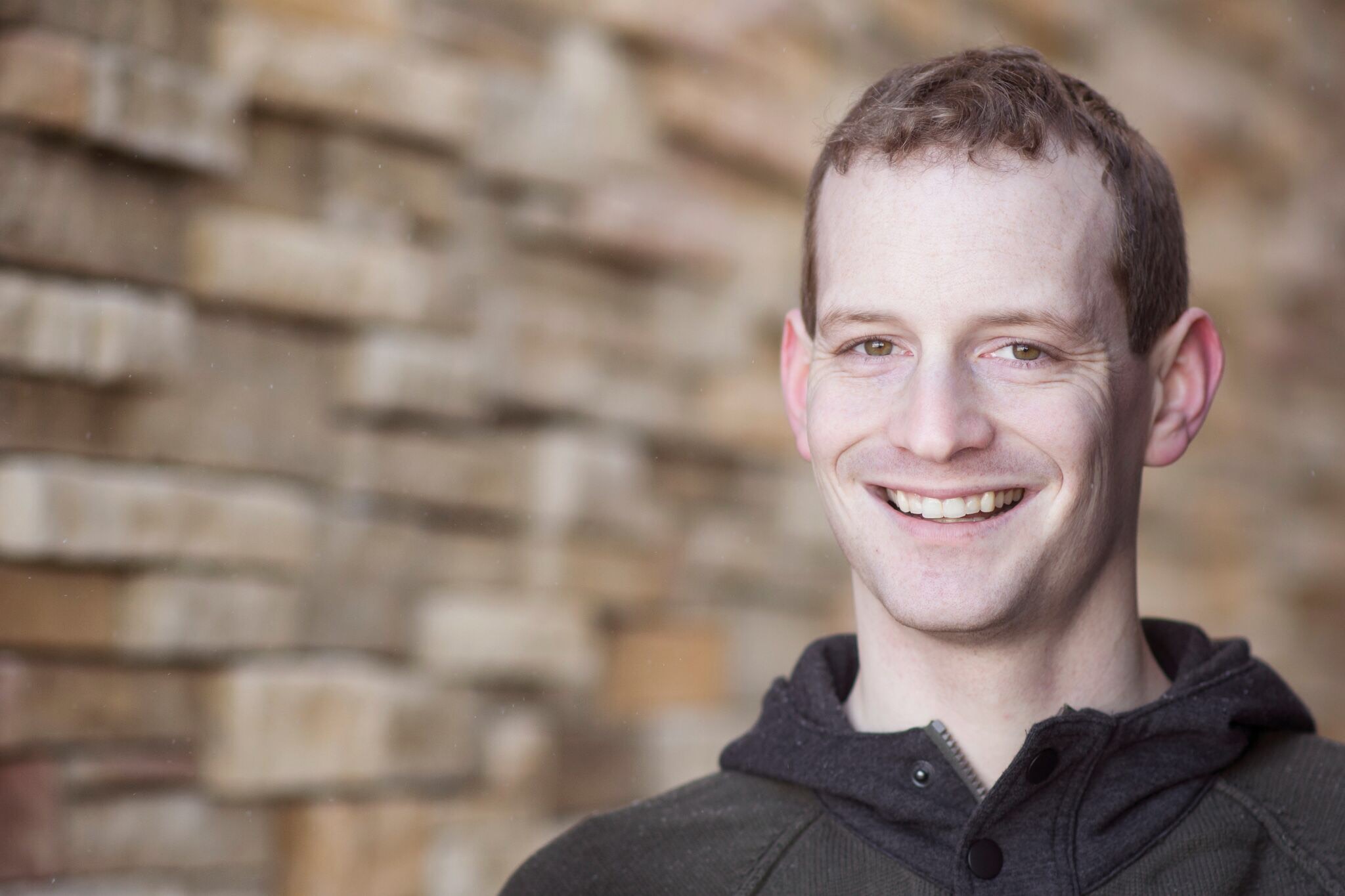 Keegan Christopher is a graduate of Millikin University in Decatur, Illinois, where he received a BA in Theatre with a Minor in Dance. Originally from Jefferson City, Missouri, Keegan studied dance, voice, theatre, and also politics: a result of living in the state capital. Now serving as an Interim Artistic Director, along with his partner in crime and beautiful wife Katie, Keegan came to the theatre at the beginning of 2014 as an intern. In addition to performing, favorite past roles include Herbert in Junie B. Jones and Willard in Footloose, he is thrilled to have been a part of the Directing/Choreography team of Mamma Mia, The Addams Family, Barnum, and many others. Keegan is truly grateful to be able to combine his love for performing with his passions for fundraising, education, and tying up loose ends.  He and Katie now live in Fairfax with their rambunctious and cuddly cats, LuLu and Penny. 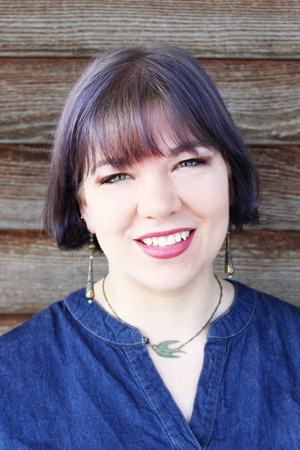 Marianna Coffey is originally from Columbus, MS, a graduate of Mississippi University for Women with a BFA in Art Education and a BA in Theatre. After graduating in 2006 she taught middle school art theatre and video production in the public school system before joining The Old Creamery Theatre company in 2015. Marianna has directed, designed, stage-managed and broken a few legs in countless plays for both Tupelo Middle School, Tupelo Community Theatre and The Old Creamery Theatre. She has won numerous awards for her lighting and set designs. The award that has meant the most to her was Tupelo Main Street Association’s Volunteer of the Year. Some Old Creamery designs and co-designs you may have seen include: Shear Maddness, Million Dollar Quartet, Nanna’s Naughty Knickers, Tin Woman  and Mamma Mia.  She would like to thank her family and friends for all their love and support, and the Creamery for letting her break the legs as “It” in The Addams Family. 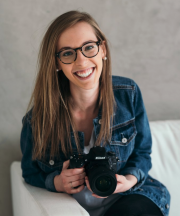 Megan was born and raised in Cedar Rapids. After receiving her degree in graphic design at Iowa State, she worked in Des Moines for a few years before returning to her roots. She couldn't be happier to call Cedar Rapids home again! While she loves theatre, she'd prefer to sing show tunes in the car instead of on stage, so you can find her enjoying what Old Creamery has to offer from behind the scenes. When she's not designing, you can find her photographing weddings with her fiancé Joe, cooking, traveling and enjoying time with family. 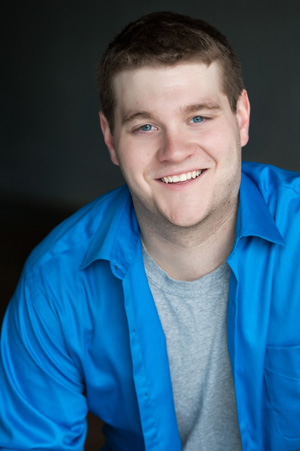 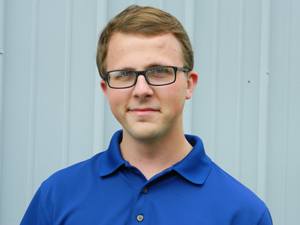 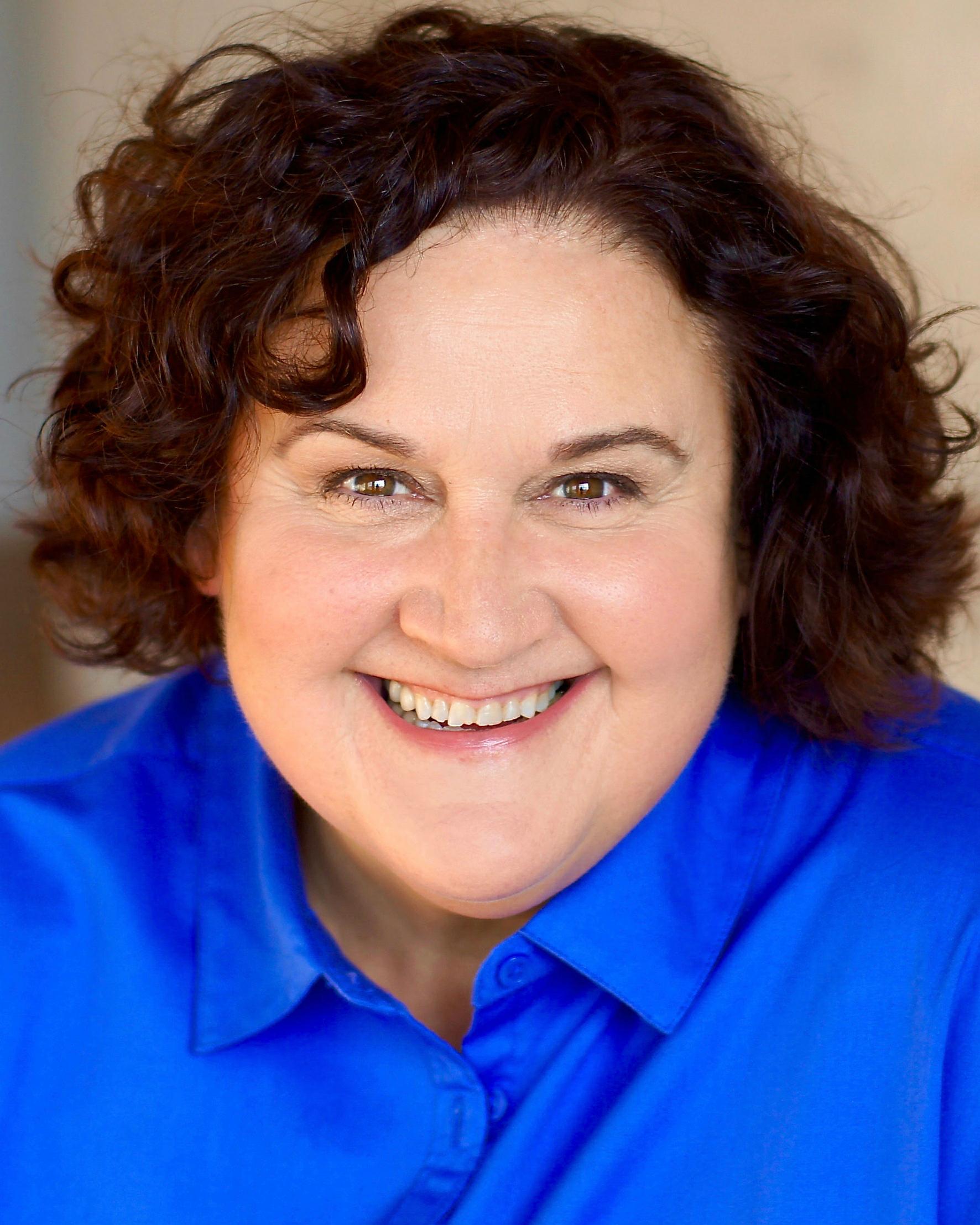