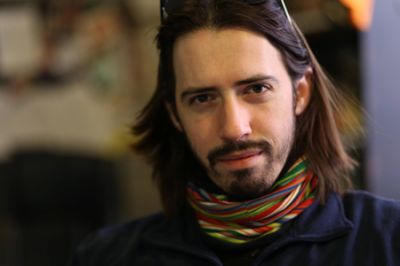 Vaughn Irving is thrilled to be back to the Old Creamery for the fourth time. You may have seen him in Clue the Musical (2008), Plaid Tidings (2010), and The 39 Steps (2012). Originally from Santa Fe, NM, Vaughn holds a BFA in music theatre from Illinois Wesleyan University. He has performed in over 40 productions in 7 states and the District of Columbia. Currently based in the Washington, DC area, Vaughn is artistic director of Disco Jesus Productions, which has created two original award-winning musicals at the Capital Fringe Festival: Disco Jesus and the Apostles of Funk and You or Whatever I Can Get. Vaughn is a proud member of Actors Equity.