Sean McCall is a proud member of Actors' Equity. 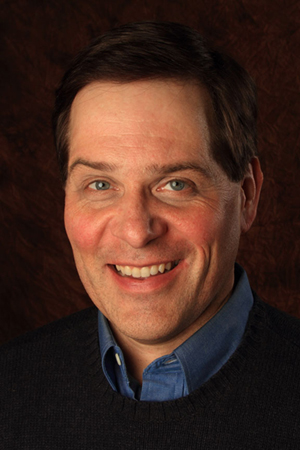 Sean McCall is a graduate of Webster University’s Conservatory of Theatre Arts in St Louis with a BFA  in Musical Theatre, Sean has performed with various companies throughout the mid-west and in New York. Some of his favorite Old Creamery roles include Pastor in the Church Basement Ladies Series, half the population of Tuna Texas, and Ben in The Sunshine Boys. Having joined the company in 1992 as an actor, he now serves as The Old Creamery’s Artistic Director and shares a new home in Walford with his beautiful wife Jackie and their very spoiled cats, Bernard and Bianca.