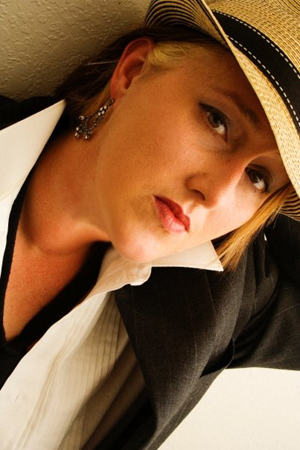 Janelle Lauer has been a staple in the music scene in Iowa for over two decades, after studying Vocal Performance at the University of Iowa, and Music Business at Belmont University in Nashville, TN.  She has been the Music Director of over 30 shows at Theatre Cedar Rapids, Cornell College, Rich Heritage Theatre of Cedar Rapids, and City Circle Acting Company, as well as a Samuel French recording artist.  A private voice coach by day, Janelle Lauer also is a founding member of SPT Theatre Company, performing regularly and serving as a producer for their well-followed "Tales From the Writer's Room" series.  She performs nationally with the touring show "Divapalooza:  Rippin' the Roof Off!" and has 3 studio albums available on iTunes and cdbaby.com.