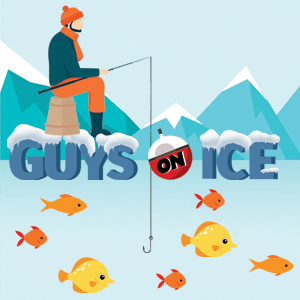 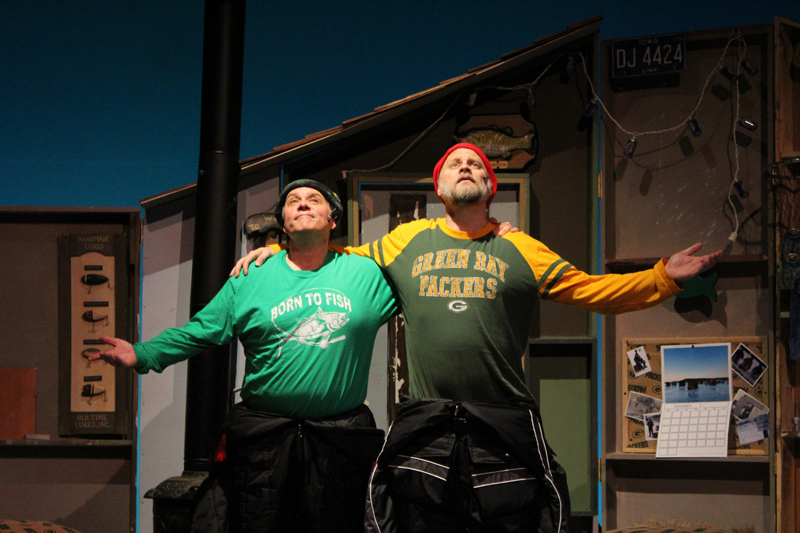 Six Lessons to Learn From

Two men sitting around drinking beer and ice fishing, where is the lesson in that? How could that possibly be a relatable topic to people who have never been ice fishing or to young and older crowds alike? Going into see Guys on Ice for the first time, I thought that it would be a cute show, but since I am out of the target audience, I thought that the show would be unrelatable to me. That being said, I was pleasantly surprised throughout the show that I found myself laughing harder than I have all summer. However, I was most surprised that there are several life lessons to be learned from Guys on Ice. Here are the six lessons to be learned from Guys on Ice.

1. That you should never underestimate the joy that a proper snowmobile suit can bring.

Snowmobile suits are am extremely underappreciated part of the wardrobe. They are not thought of much unless it is severely cold, or if the wearier is actually going snowmobiling. However, the right snowmobile suit can make all the difference during a long day on the ice. Plus, if you get a suit with lots of pockets, you can hide some little goodies in there for later!

2. In Wisconsin, the snow blowers have more miles on them than the cars.

The downsides of the winters way up north, they get lots and lots of snow. Wisconsin especially sees lots of snow, and having a snow blower is the only way to survive the snow piled over your head. But, it also means that the snow blower will see a lot of miles before the end of winter.

3. If a person who is a total mooch comes to your door, you need to find crafty places to hide your food/beer.

I’m serious. When it comes to mooches, you better hide everything and make sure you hide it well. You really don’t want them sniffing it out and taking it.

That would just be a shame now wouldn’t it? All the Leins wants is to be enjoyed with friends. Don’t hurt the Leins feelings. Drink Leinenkugels beer.

5. You will never hear a person from Wisconsin say, “That’s okay you take the last beer; I’ve had enough.”

Well if they have their Leinenkugels I guess this makes sense. Besides, what else is there to do in Wisconsin? Better make sure you are stocked up and ready to go.

6. There is always time to catch up with an old friend over a beer and a fishing pole.