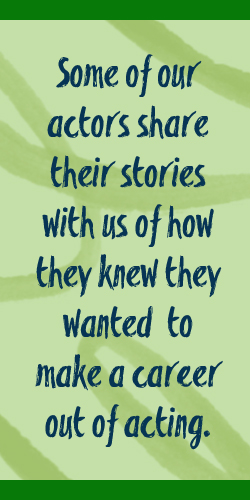 Home > About The Theatre > Blog > How did you know you wanted to make a career out of acting?

How did you know you wanted to make a career out of acting?

We asked some of the Old Creamery Theatre actors how they knew they wanted to make a career out of acting! Read this blog post for their answers! 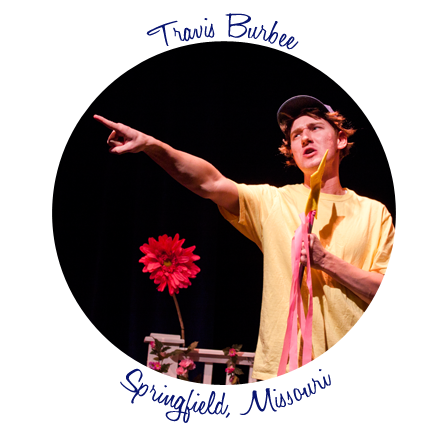 “It was something I loved and enjoyed so much growing up.  I knew I had to make it a career.  It was really the only option for me.” —Travis Burbee, Springfield, Missouri 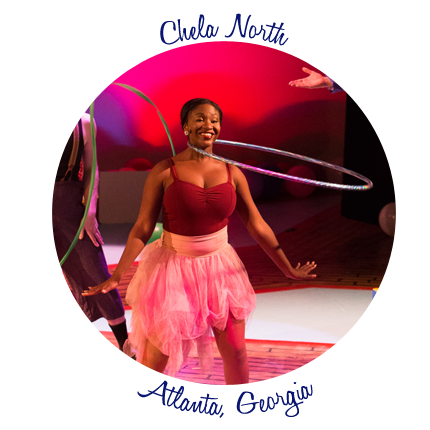 “It's just been something I've always done as a hobby, so I thought, why not make it my career?" —Chela North, Atlanta, Georgia 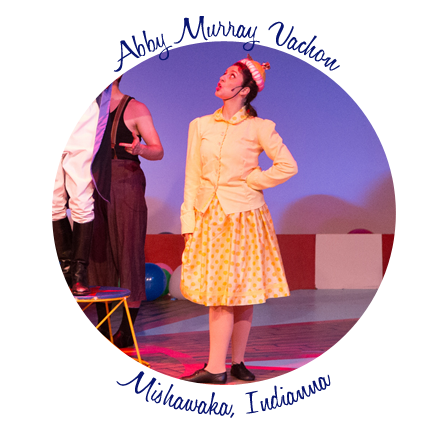 "The people who work here. It is such a family atmosphere and I have made lifelong friends at this beautiful theatre." —Abby Murray Vachon,  Mishawaka, Indiana 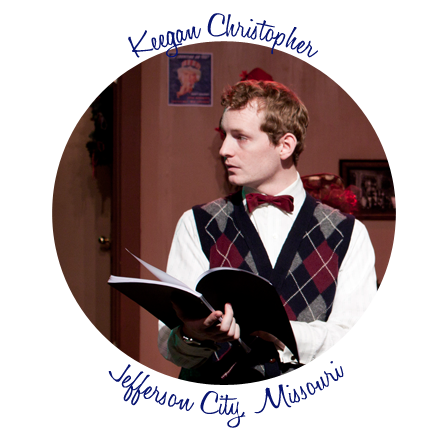 “As a kid, I remember the feeling I first got when I performed onstage. It was a moment of such joy, excitement, and some nerves mixed in as well. I knew I wanted to experience that for the rest of my life. “ —Keegan Christopher, Jefferson City, Missouri 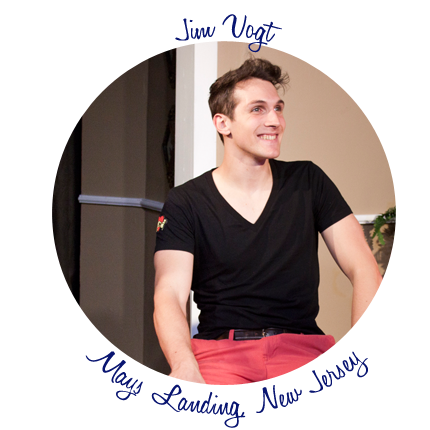 "I couldn't live without was theatre. At that point, I knew I had to make either a career or hobby of theatre... I decided to take the "risk" of making theatre my profession, and I haven't regretted it since!” —Jim Vogt, Mays Landing, New Jersey

“Performing has been something that I've loved to do since I was in elementary school.  The public middle and high schools in the county in which I grew up did full-length spring musicals--which is amazing!  So that was my initial exposure to theatre.  As I got older, not only was theatre and performing something that I loved, so many aspects of the art proved absolutely fascinating to me.  As an actor, I love the script work, research, and technical preparation involved in portraying a character.  And as a human being, I've discovered that I enjoy  being part of something that makes people stop and think about the world and their actions.  And even more than that, I love making people laugh!  So I suppose, it was an ongoing discovery beginning around when I was 10 and still continuing today.” —Lindsey Cline, Brooklyn, New York 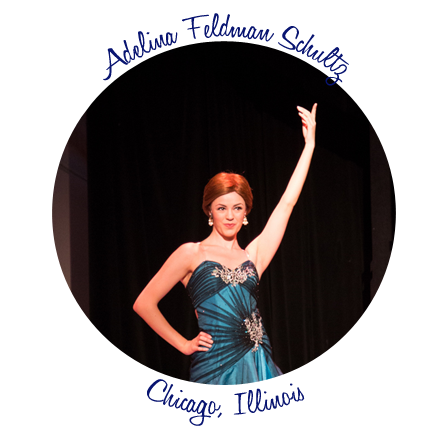 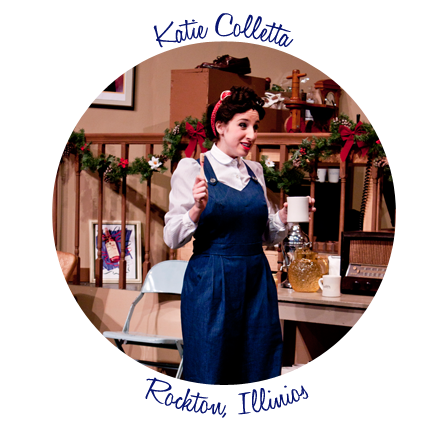 "Growing up, I did theatre professionally and at community theaters for most of my childhood, and I honestly couldn't imagine my life without theatre. I was very lucky that my parents were completely supportive of my passion (and still are!) I suppose the moment when I knew for certain that I was going to try and make a career out of this was actually at a vocal jazz competition in Branson, Missouri. My grandparents had come to watch my group perform, and we were watching a Broadway revue show on a riverboat cruise. I got emotional watching the performance of all these iconic musical theatre songs, songs from shows I'd performed in, and songs from shows I'd attended with my family. I think most artists feel that their art is somehow in their blood, or a part of who they are... And I would have to agree with them!"  —Katie Colletta,  Rockton, Illinois

Thank you for reading our blog about how some of our actors knew they wanted to make a career out of acting!